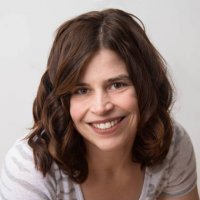 Betsy has been creating images for clients since 2005, and has specialized in creating portraits for over a decade.  In 2010, she was named one the industry's up-and-coming photographers to watch by PPA.  Her home studio has been featured in Professional Photographer Magazine, and on DIY Network's reality show, "Renovation Realities."

Her portraits have won numerous awards and have been featured in exhibitions and art shows.  She is a contributing writer* for Professional Photographer magazine as well as a seasoned educator.  Some of her accomplishments are listed below.

*over the years, Betsy has had more than 140 articles published in Professional Photographer, plus additional pieces in other publications.