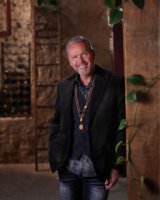 Started my career in May, 1983 in Royal Oak, MI by answering an ad in the paper (Photographer – Wanted – No experience necessary.)

Don was a staff photographer for photographing high school seniors, where he had the chance to work with many great Master Photographers.

Don went from there to selling school accounts: 50% sales; 50% photography.

In 1985, Don moved to Arizona as the new territory manager for Lifetouch as part of the Market Development Group. As this role was to grow the territory, he was asked to move to Huston to take over that area, however, due to family reason he needed to move his family back to Michigan. In Michigan, he took on a sales/photography manager role were he managed 5 senior studios and staff.

In 1989, Don was asked to leave his sales position and run Lifetouch’s first Mall Senior Studio.

In 1994, Don was asked to move to South Bend, IN to take over managing the northern half of the state. Don grew the business from the basement of his home to the first studio in northern IN for Lifetouch.

In 1996, Don started to take on a larger role in photography training for Lifetouch.

In 1997, Don moved to Indianapolis to take on a photography management role due to commitment to Lifetouch corporate in training and development.

In 1999, Don moved to Minneapolis and took on the role of Developer for the High School product line.

In 2002, Don moved to Lifetouch Corporate division and assumed the role of Corporate Developer for all Lifetouch companies.

In 2004, Don was promoted to Director of Corporate Development

In 2005, Don went back to LNSS as Director of Secondary and Training for LNSS

Present, Don work in the RI territory for Lifetouch were he oversees the photography training for one of Lifetouch largest territory’s which serves over 450 high schools.

MN PPA Portrait Photographer of the Year in 2011 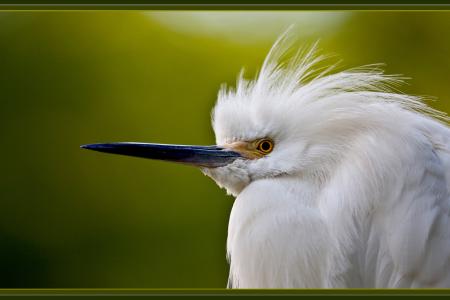 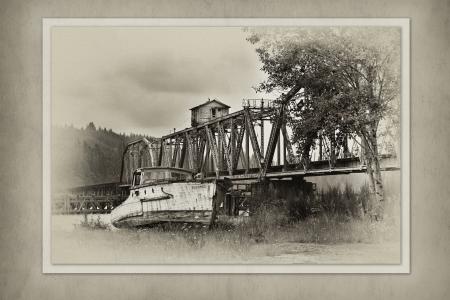 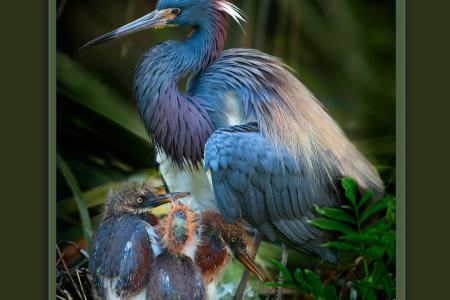 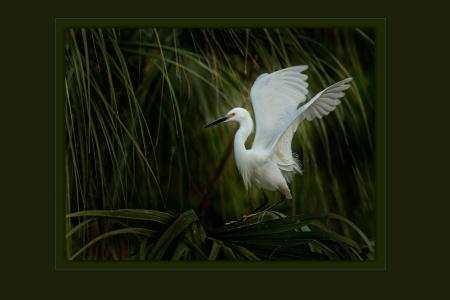 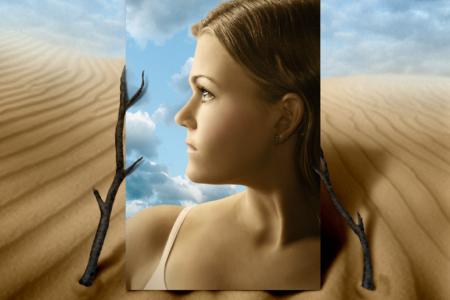 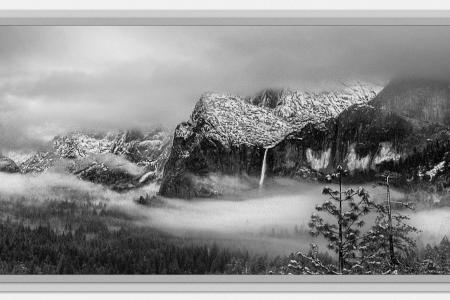