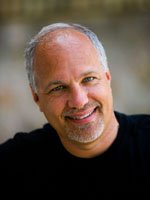 Doran has been a professional photographer for thirty years.  He has spent many years developing and perfecting his photographic style to what it is today.  He is capable of providing excellent commercial work for his clients as well as fine art works to satisfy his creative hunger.

He served as president of PP of I in 1998, giving much of his time and talent to promote photography. In recognition for giving so much of his time Doran received the PPA National Award in 2002

Doran’s photography has been seen worldwide. His award winning photography has traveled with the Loan Collection of Professional Photographers of America and has been on display at Photokina in Cologne, Germany.  Many of his photographs also reside in private collections nation-wide.  Doran has received the distinguished Gallery Award for Photographic Excellence eight times from Eastman Kodak Company, and has been recognized by the Fuji Company with five Fuji Masterpiece Awards. Doran has been one of the top ten photographers in Indiana for the past eleven years. He received the PPA Imaging Excellence Award in 2004, and as a crowning achievement, Doran was awarded the ASP Silver Medallion Award in 2006. He has spoken and judged at Photo World Asia in the Philippines and for the Professional Photographers of Korea, he has also judged for the Federation of European Photographers 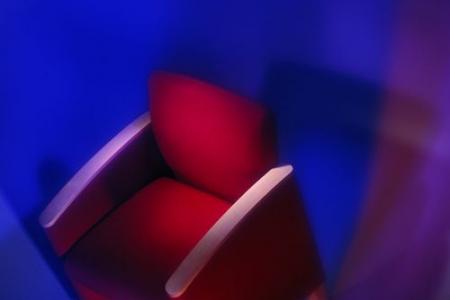 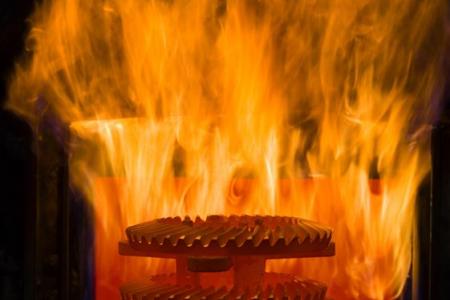 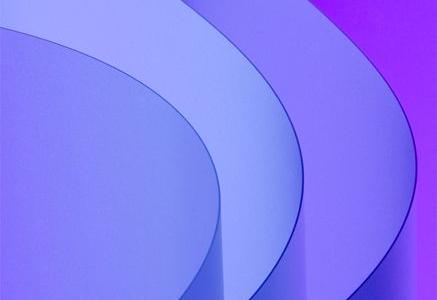 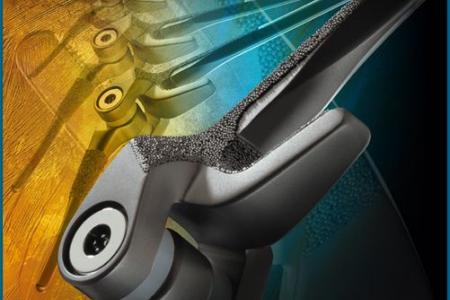