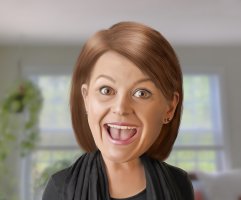 Kristy graduated from Indiana University with a double major in journalism and political science. She worked as a television news reporter for 25 years before switching careers to become a professional photographer. She specializes in children, pets, and high school senior portraits along with corporate head shots.

Kristy is actively involved in the photography industry serving as a PPA council member and CPP Liaison for the state of Ohio. She was elected to PPA's Nominating Committee and is a PPA approved juror. She has also served as president and vice president of Professional Photographers of Northeast Ohio. Kristy has been nominated as an ASP Board of Governor for 2021.

Kristy loves to make people laugh and is often called the "class clown." Her greatest joy is connecting with people and making last friendships. 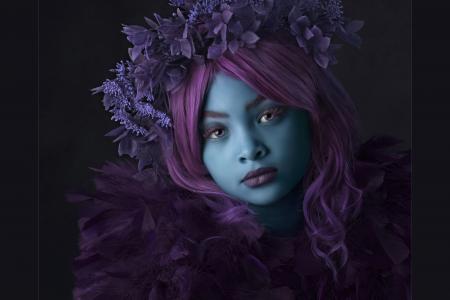 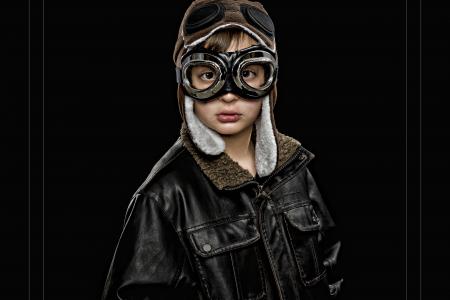 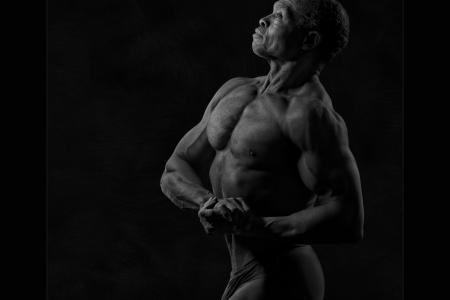 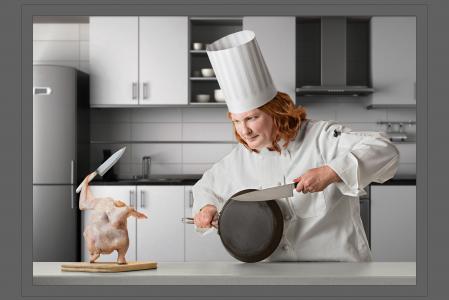 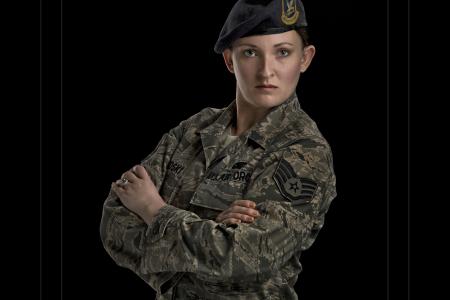 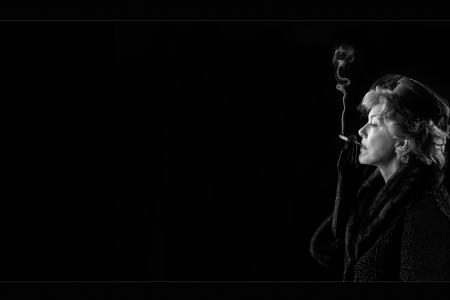 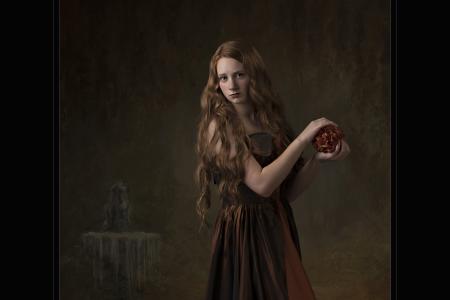 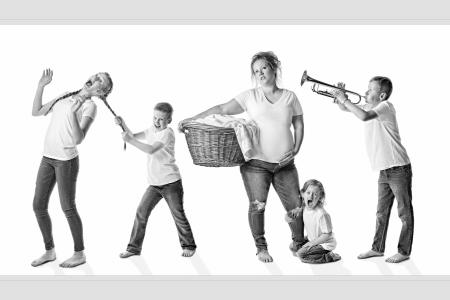 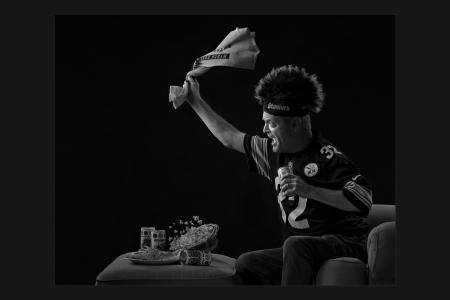